What’s the Best Way to Break a Promise?

What’s the Best Way to Break a Promise?

Is there a best way to do that?

Me and my wife gave a neat present to each of our kids for Christmas last year. It was a weekend trip of their choosing. You can see from the picture below what it was. Basically, we typed up some specs, gave them a map for reference, and wrapped each one’s sheet of paper in a box or bag. 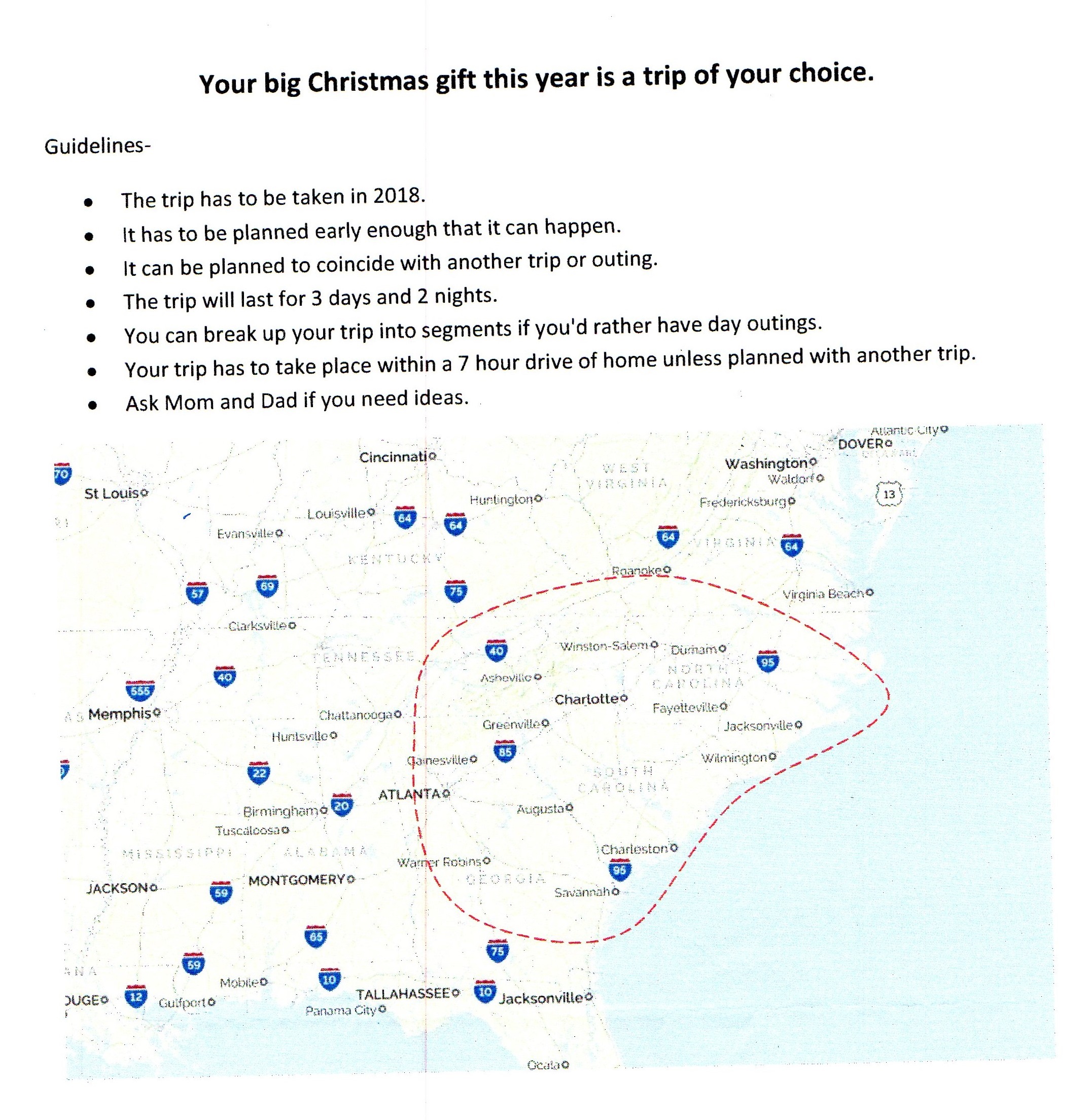 They thought it was pretty cool. Like enterprising kids can be, they started plotting how to join their trips together for a longer trip somewhere further away. My two older boys were scouting out the middle of Florida where we could do a bunch of freediving in freshwater caves, play with alligators, and go mountain biking.

Then, all of a sudden, we had to take it all away. Our whole family just got on the Dave Ramsey plan to get out of debt and some big bills came due to get our house ready to sell. We could no longer afford the trip without stacking more debt on the credit cards, and we couldn’t justify doing that.

We sat the kids down and explained things to them. The older ones understood because they listen to Dave Ramsey a lot, but the younger ones just feel jipped for losing their Christmas gift. I feel crappy too. I feel like I just handed them a new toy, let them play with it for a minute, and then took it away so I could smash it with a hammer in front of them. 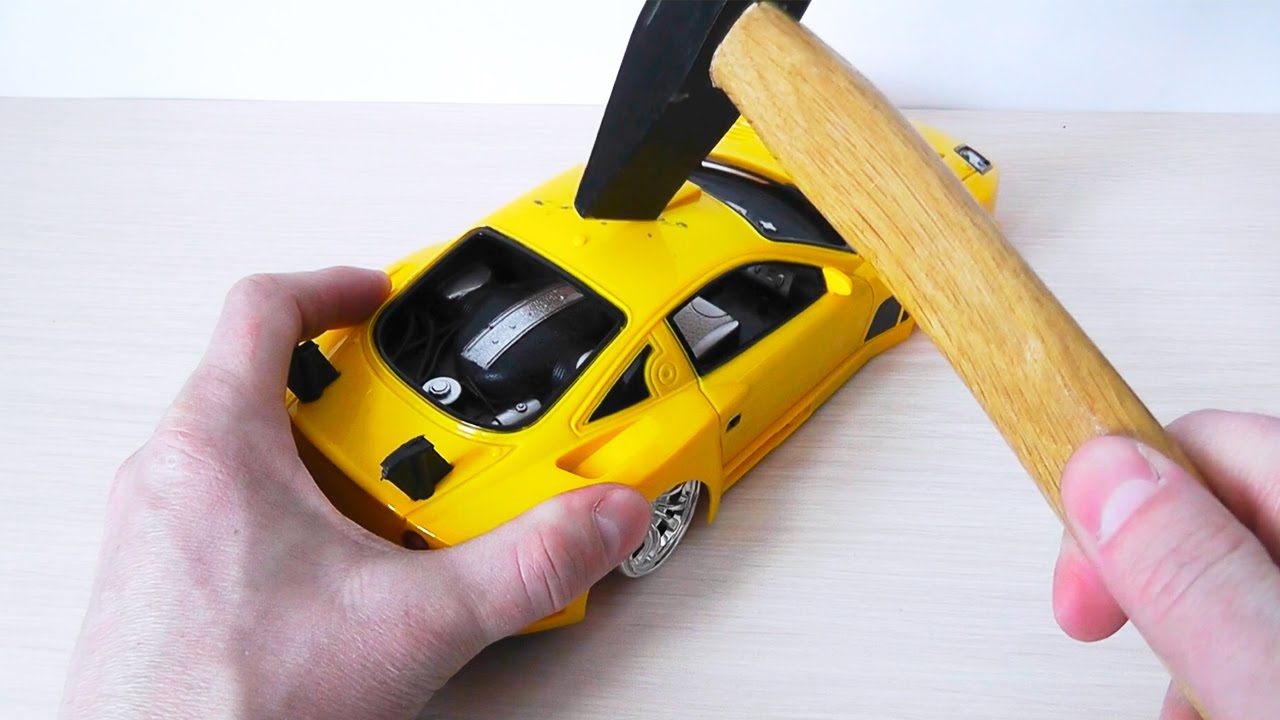 I guess what I’m saying is this. There’s no good way to break a promise. It’s like a pulling a tooth. If you don’t have to do it, don’t. If you have to do it, do it fast and get it over with. If you can find an alternative, do that.

So, what about you? What promises have you ever had to break and how did you do it?

PS…I just released a new book on using science fiction for education. I originally produced it under contract for a publisher, but it’s been cleared for me to release it on my own now. You can find it HERE if you’re interested.