Did you know you can write a book with a celebrity and use their audience to sell your stuff?

Did you know you can write a book with a celebrity and use their audience to sell your stuff?

A friend of mine messaged me awhile back…
“Hey man, you wanna write a book with me about prepper first aid?”
Of course, I said yes.

The guy in question was Shawn Clay. He flies under the radar, so you may not know him, but he’s the best-selling author of at least half a dozen books in the prepper field. Not only that, but he’s co-authored books with people even bigger than him. 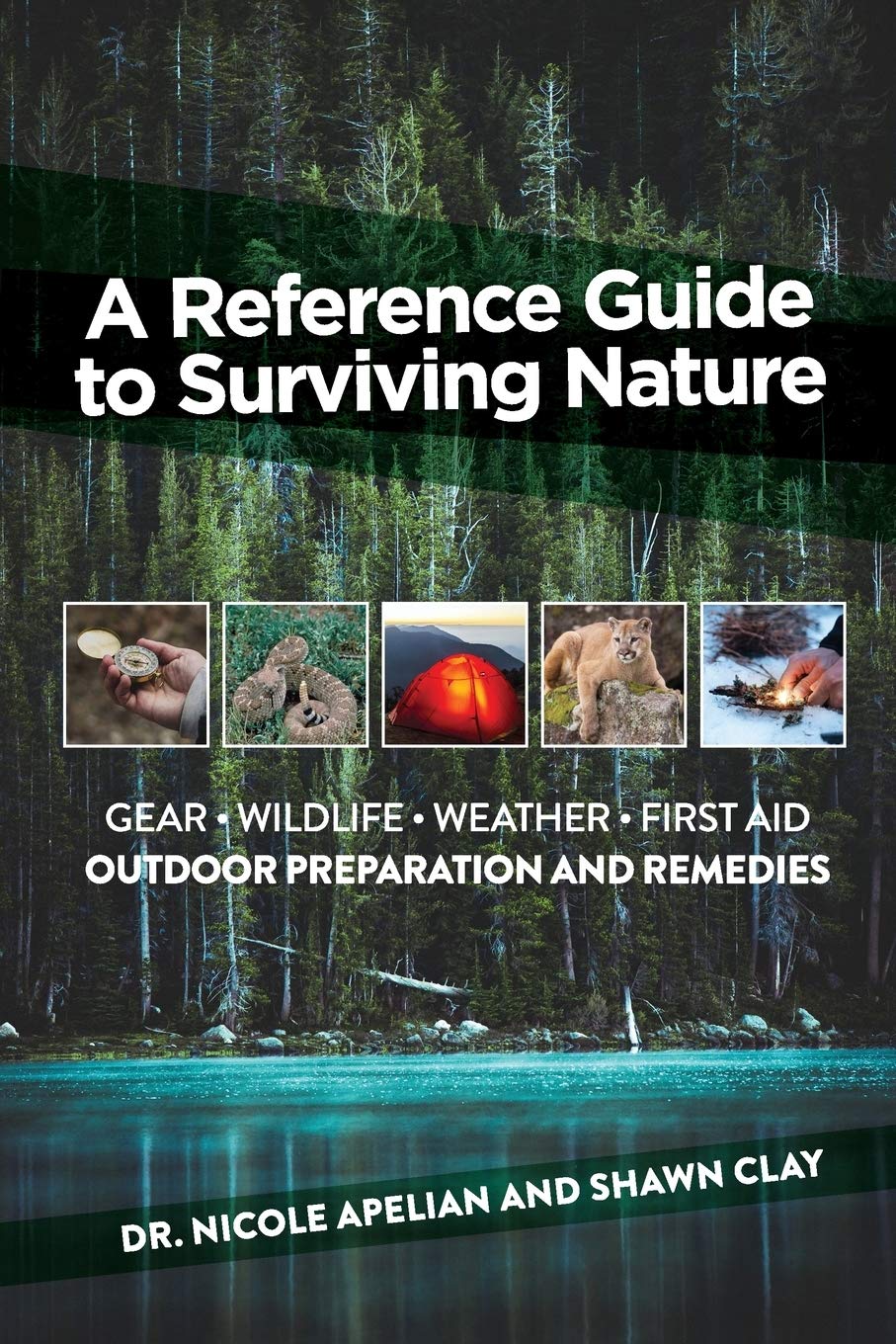 I’m talking Dr. Nicole Apelian from the tv show Alone and A. American. There are others that I know of in the works that are known everywhere even outside of the prepper field. I can’t talk about those books because they’re in the works, but you should keep an eye on Shawn’s Amazon author page.

Now, I’m a prolific author. I write a lot of material, but I don’t sell near the amount of books that he does. Partnering with him on a book was a no-brainer. It’ll help us both financially but also raise my profile by being associated with him and his works.

Not only that, but Shawn has a co-authoring process that makes working with him not even feel like work. I’m serious. One of these days I bet you’ll see him teaching it. If he ever does, jump into that class.

If you want to use a celebrity to help elevate your profile, launch a business, or write a book, do what Shawn does. It’s really simple. He just asks.

I see people do this all the time with Gary Vee. They get on call or a podcast with him and ask if they could have 10 seconds to tell people who they are. And boom! They’re info just went out to Gary’s audience of millions.

Find a celeb who has an audience you’re trying to reach and reach out to them.