Memoirs of a Security Contractor by Paul Yurkin Book Review

Memoirs of a Security Contractor by Paul Yurkin Book Review

Awesome book about my buddy Paul Yurkin’s time over in Afghanistan training police forces in country.

I coach people in high risk/high stress occupations and help them find enjoyable second careers after spending time in uniform. Because of that, I enjoy coming across success stories of folks who hit the ground running after their time downrange.

This is another in a series of profiles I’ll be presenting. I hope it encourages you and provides the motivation you need to keep moving forward. 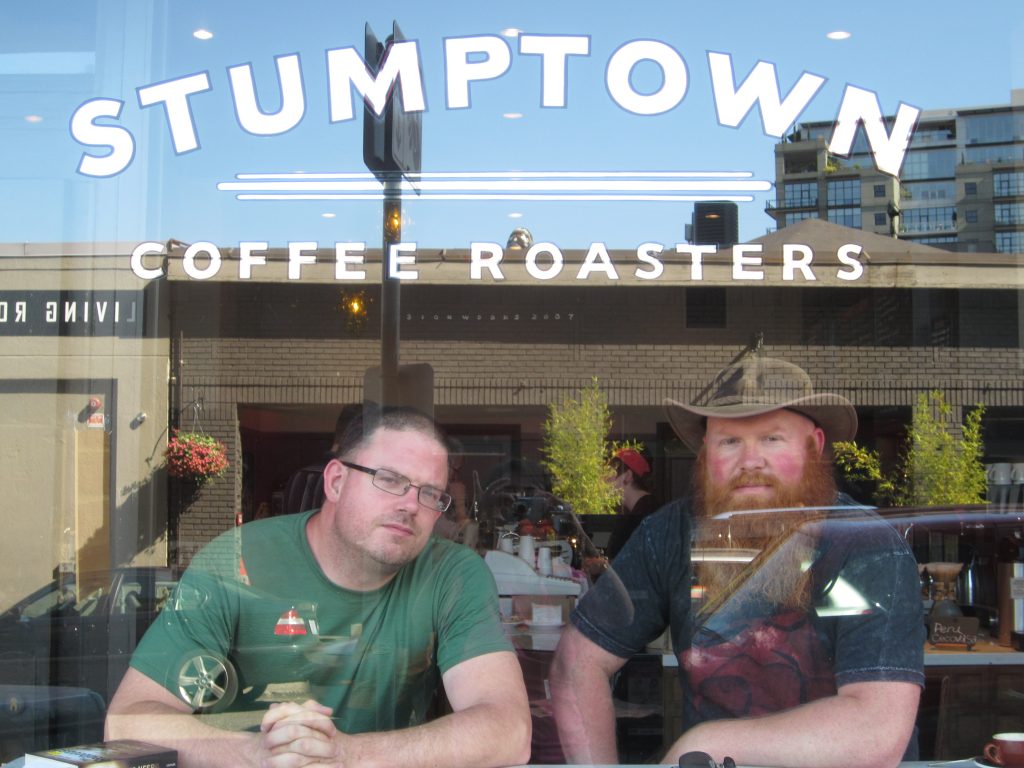 Pic- Me and Ryan can always be found having coffee together. This was in Portland OR at the World Domination Summit.

I’ll tell you right away that Ryan is a little different. Number one, this guy is my best friend. Because of that, I’m a little biased about anything he puts out. That doesn’t mean I’m not right though. It just means even more that you need to go check him out for yourself. Be sure you do just that! Secondly, Ryan took a non-traditional route to landing himself in one of my profiles.

Most of my profiles and interviews cover men and women who spent time in a uniform (military, EMS, fire, law enforcement, etc) via the standard route. Ryan didn’t. He was a contractor. He came from outside the system and dropped right into the fray by serving in Afghanistan, training soldiers on specialized equipment.

By the time I met Ryan, I’d already served decades in uniform and worked as a contractor myself. I would’ve never expected him to jump into a job like this. But, when the time came, Ryan saw a job opening and a chance to serve. Next thing I know, the guy I talk to regularly about everything from Green Lantern to board games is on a flight to that beautifully ugly hole in the world known as Afghanistan.

That’s why I wanted to mention Ryan here on this profile. Not all men and women in uniform are the same. Not all of them go into boot camp out of high school and wear camouflage every day. Some of them, like Ryan, see a need to fill and refuse to shrink away even though their place of work changes quickly from a Starbucks to a plywood camp with frequent rocket attacks. 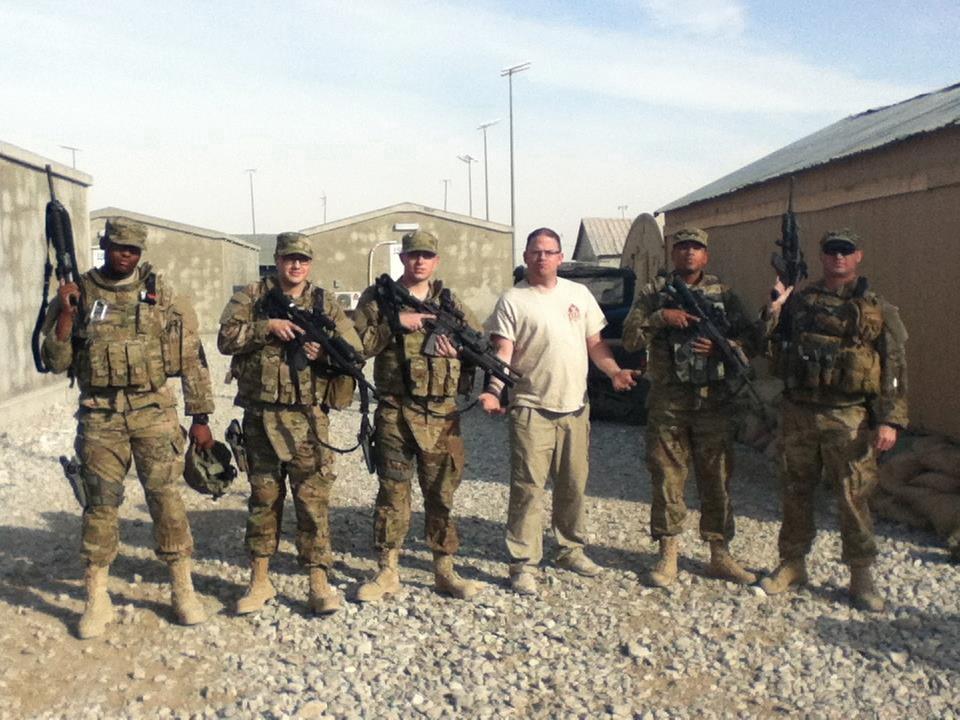 While Ryan was in Afghanistan serving mostly with the U.S. Army he also wrote a book of haiku that went along with his photographs of the area. He used this book to raise thousands of dollars for Charity Water. After he came home he launched his current enterprise, which is ADHD Nerd. He’s become a specialist in helping highly driven people, primarily entrepreneurs, who have trouble dealing with squirrels. If you’re one of those type of folk, then you need him. Even so, ADHD has never been a problem for me, but I still get his material because it works magnificently in increasing my production. Not only that, it’s just plain hilarious. If more people could approach serious topics the way Ryan does, I think we’d all be happier.