Hector Miray is the founder of Faith & Fandom, and he normally presents at pop culture conventions. I’ve known him for years as a friend, through his books, and as a fellow vendor. He’s one of the best vendors I know, because he’s not in it only to sell things. His goal is always to enjoy and experience at the conventions and get to know people. Succinctly put, he shows up to a convention to serve the attendees.

Imagine the experience for everyone if more vendors did this!

Hector leading a church service at a comic book convention. 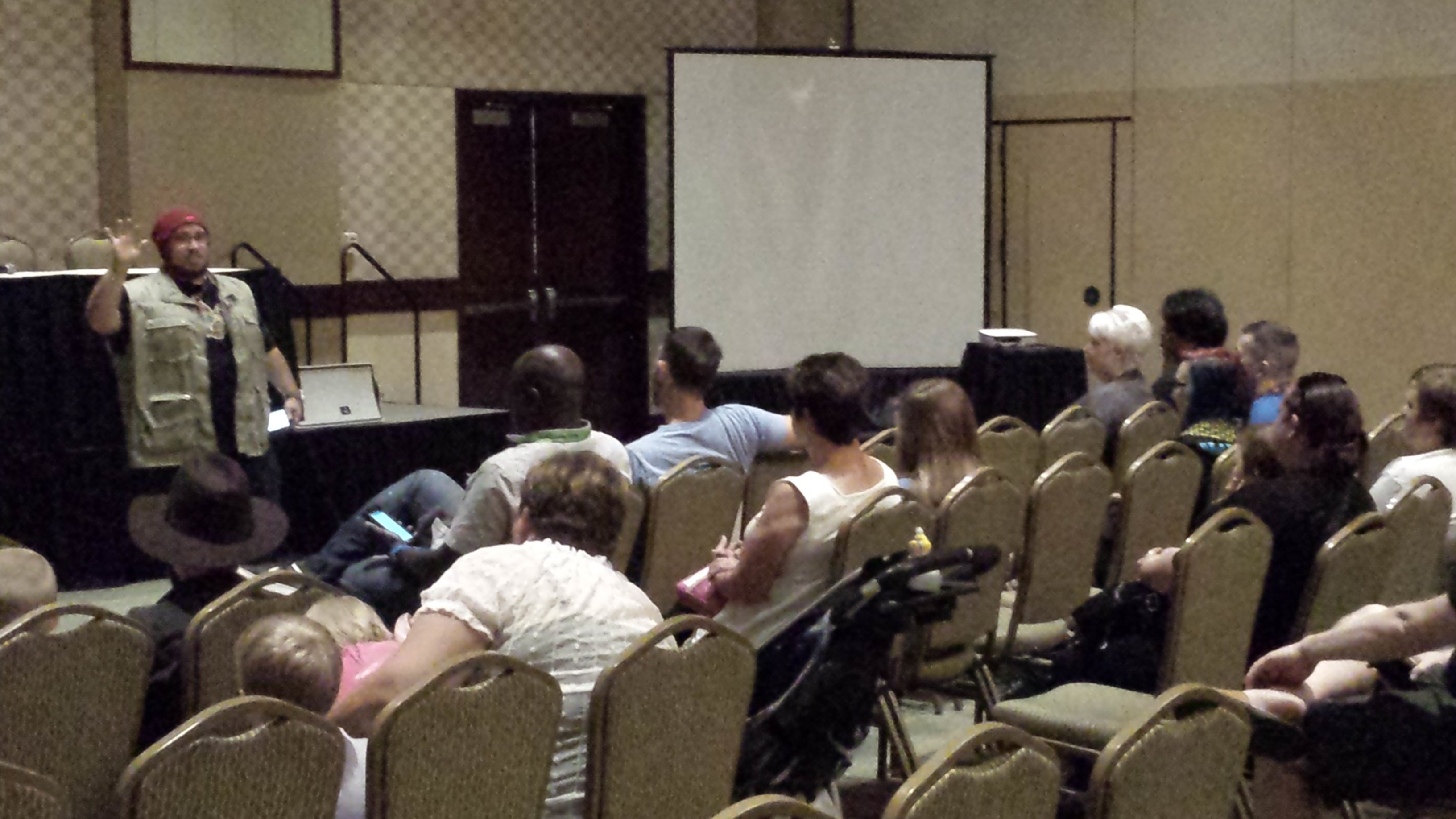 For now, here’s Hector, in his words.

“The best experiences I’ve had as a vendor are the ones where the conference makes me feel like I’m valued. Whether it’s promoting me and my material on their website and Facebook in advance, things like nice table markers or banners with my business name on it, or providing food and drinks. A break area has always been nice as well. Ones that take the time to make sure that’s my panels are at decent time slots and that my booth isn’t in like a dust closet somewhere.”

“The worst experiences I’ve had as a vendor usually come when I put my time and money and promotion into a show, and it seems I put more work into building the show than the person who actually runs it. I’ve been in shows where there are more vendors than attendees. I’ve been in shows that I’ve attended for three or four years and never met the person running the show, and that when I try to establish communication I am abandoned.

Beyond running a show poorly, the worst show experience I’ve had as a vender was paying $80 for a table for a show that was cancelled and then the conference organizers disappeared with everyone’s money and have since vanished from the face of the Earth.”

“If I was starting over from scratch I would have tried to develop a bigger team for what I do. I also would have started out bigger and faster. My first year I did maybe three or four events. The last couple of years I’ve been doing 28 a year.  I can’t gauge events based on monetary or merchandise. I gauge them based on exposure and responses.”

All excellent advice from Hector.

One thing I’ve really noticed that sets him apart from a lot of vendors are frequent posts on social media during a conference that promote the con as much as his booth. Because he shows up to serve, he also gets a lot of people posting on their own feeds about him and his books and panels.

I hope you enjoyed this short interview. For more of Hector, you can find him on Instagram and Facebook. His books are all available on Amazon.

Here’s Hector and I after recording a podcast on a crowded playground. 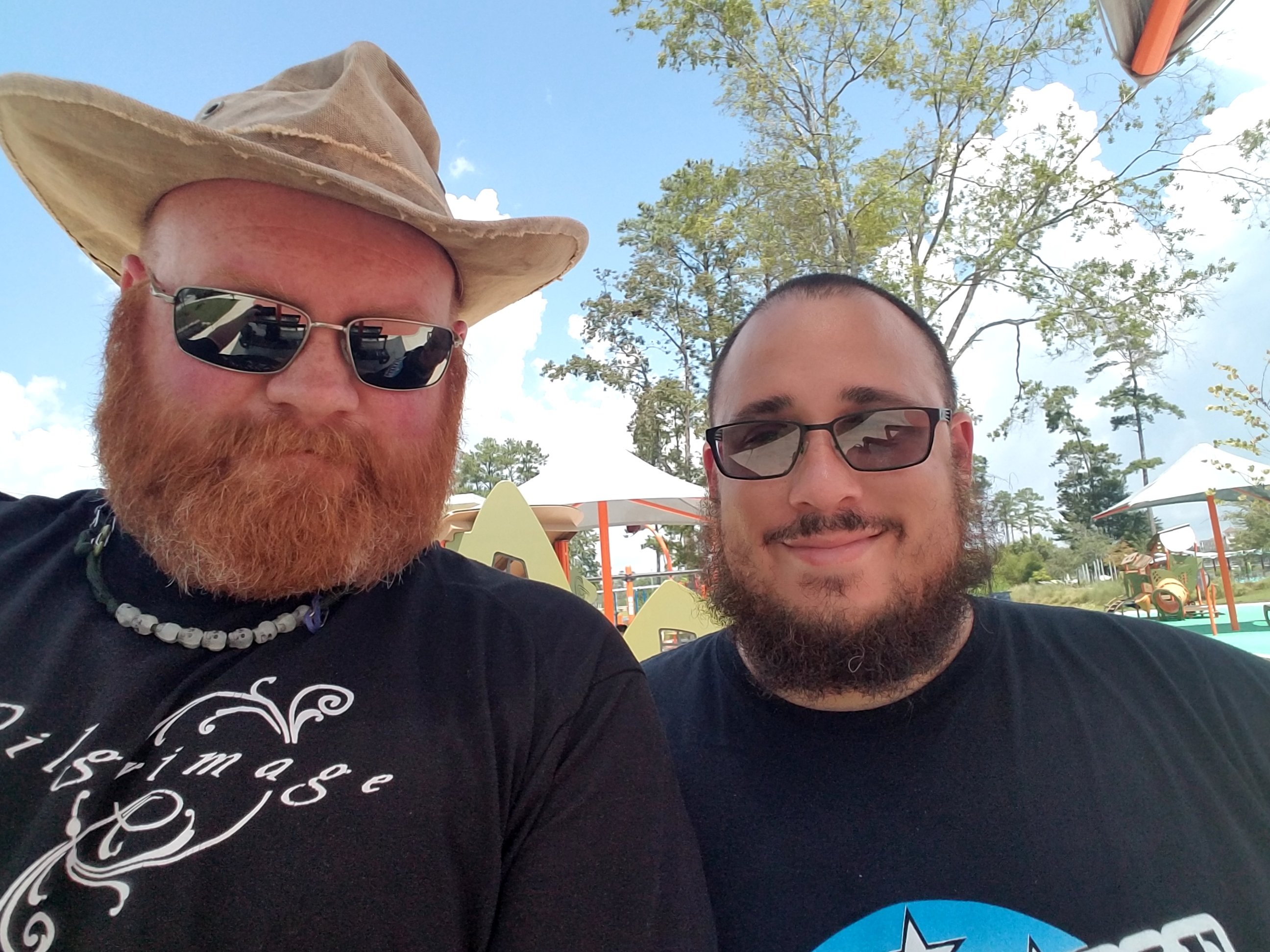