You’re too old, fat, ugly, skinny, bald, or whatever to make it.

You’re too old, fat, ugly, skinny, bald, or whatever to make it.

That title is from a myth I busted in my book Breaking into Acting. 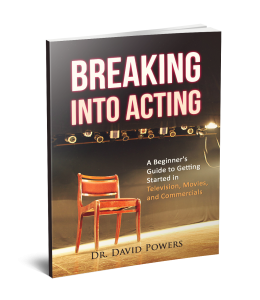 It’s really not true. As a matter of fact, you may succeed in what you want to do simply because you look different. I do. I’m the only guy on the conference circuit not afraid to rock a fierce, long red Viking beard.

All those other guys out there doing motivational speaking and leadership seminars think a nice suit makes up for a lack of beard.

“The odds are stacked against you.”

Yeah. They are. There are way more people wanting to be in films and television than there are roles. There are also way more qualified people out there trying to do the same thing. There are known actors who might want the same roles you’re trying out for.

Don’t be. If the odds weren’t stacked, it wouldn’t seem so cool, would it? I’m guessing that part of the reason you want to do it is because it is a little bit selective. So, don’t let that scare you off. There are so many things in life that I would have never tried and done if I ever considered the odds. My life would be so much less rewarding than it has been.

With my advice and tips that you’ll find in this guide, you’ll see that acting is way more possible than winning the lottery, playing cards or craps in a casino, or dropping money into a slot machine. Yet many of you have done that on a regular basis, right?

“You can’t be an actor without lessons.”

This is absolutely not true. The closest thing I’ve ever had to acting lessons is advice from friends and a few Improv classes, and that hasn’t stopped me. Now, that doesn’t mean I won’t take any lessons in the future. After all, lessons will help up your game and make you even more selectable. I just don’t want you thinking that you’ll never do it without them. I would also say that it depends on your goals. My goal of playing bit parts and extra roles may mean that I never need lessons.

If you fit any of these terms or others that you think of, it actually means you’re better suited to get noticed and get a role than someone else. There are way too many pretty people already acting. There are also a lot of, shall we say, non-perfect people who make a fulltime living as actors. The next time you watch a show or movie, look at the people other than the main actors. Look at the people in the background and the ones who play all those extras and featured extra roles. They’re all different shapes and sizes. Then take a glance at many of the supporting actors and even the main roles.

I don’t even know you, and I’m saying that there are roles out there just right for you.

I’m slightly overweight, barrel-chested, red-faced, bald, pale and fiercely bearded. And, yes, there are roles out there for me too.

Wanna hear something even more awesome? I’ve done modeling too! 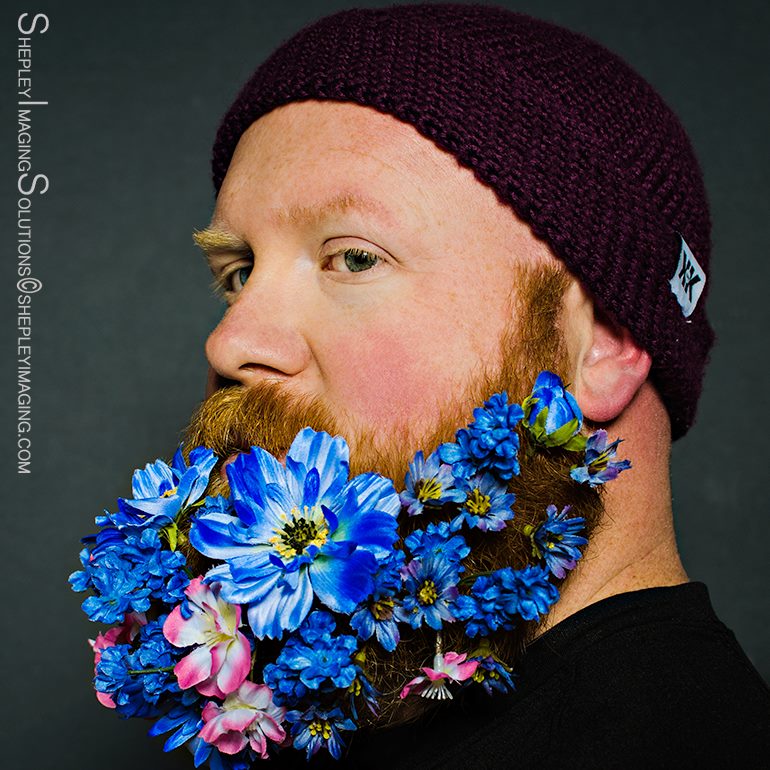 Want to buy the book? Get it right HERE.

I’m also teaching a one hour class based on the book tomorrow night in Chattanooga TN. Check out The Chattery for more information.