It’s time for more advice from Rikki Adams, a man who works with celebrities at conventions fulltime. I’ll just leave it all in his words. 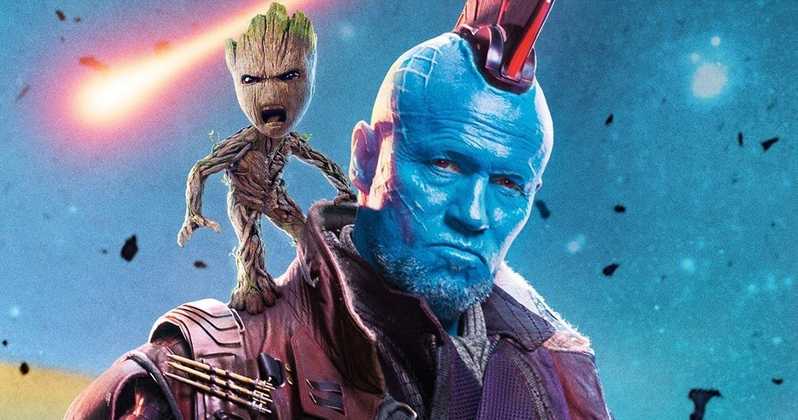 For anyone who’s not familiar with Michael Rooker, he’s a well-established actor who played in Guardians of the Galaxy, The Walking Dead, and other roles. For a link to a popular Michael Rooker panel to see him in action, click HERE.

I hope you’re enjoying the interview with Rikki so far. I have one more installment, and it’s all about what he’d do if he were starting a convention from scratch. It’s good advice if you’re just starting out, or if you’re hoping to revitalize one that’s stalled out for growth.

Dr. Redbeard, a guy who’s met Michael Rooker and been extremely impressed with how down-to-earth he is for a big celeb