What Good is a Private Club if Anyone can Join?

What Good is a Private Club if Anyone can Join?

Groucho Marx once said, “I don’t want to belong to any club that would accept me as one of its members.”

In a similar vein, I’m not interested in joining a club that accepts EVERYONE as a member.

I’ve been shaving since my short hairs came in, although these days it’s my head and not my face that feels the cool burn of a razor. 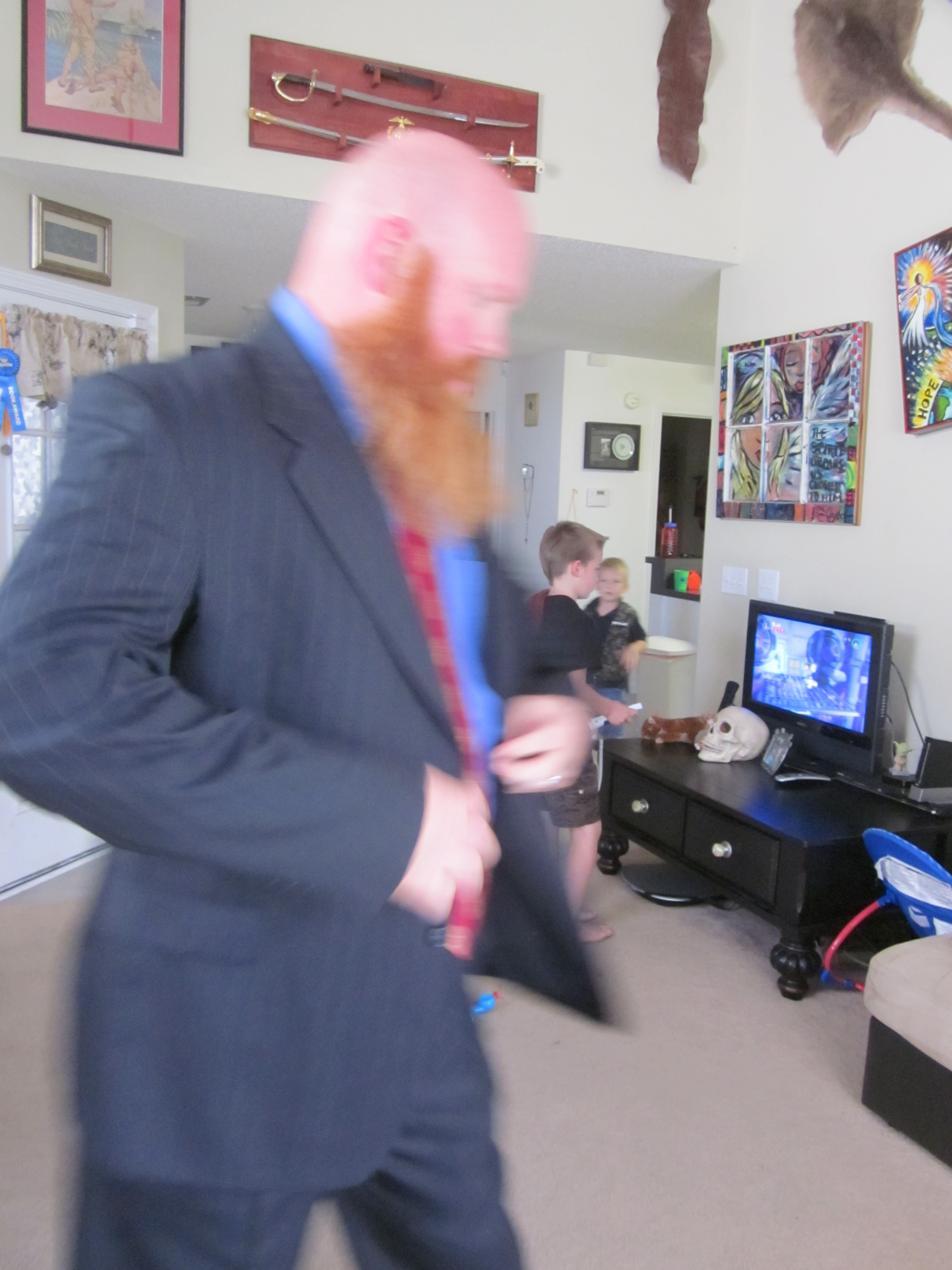 Trying to save some money on razors, I recently switched from the old Gillette standby to Harry’s Razors. Not only were they a few pennies cheaper, but Harry’s felt like a cool exclusive club that I was granted entry into. Not only that, but their marketing was pretty cool (although not nearly as funny as The Dollar Shave Club). The big kicker, though, was that my friend Dan Miller talks them up quite a bit. He was the big influencer for me on the switch.

Then this week I saw Harry’s advertised for sale at my local Target store. They effectively ended the cool club vibe and decided to go after the money instead. Sure, they’re a business, but shouldn’t they care about the customers as well? Seth Godin wrote about this the other day, how businesses are sometimes more profitable by not charging or selling more. 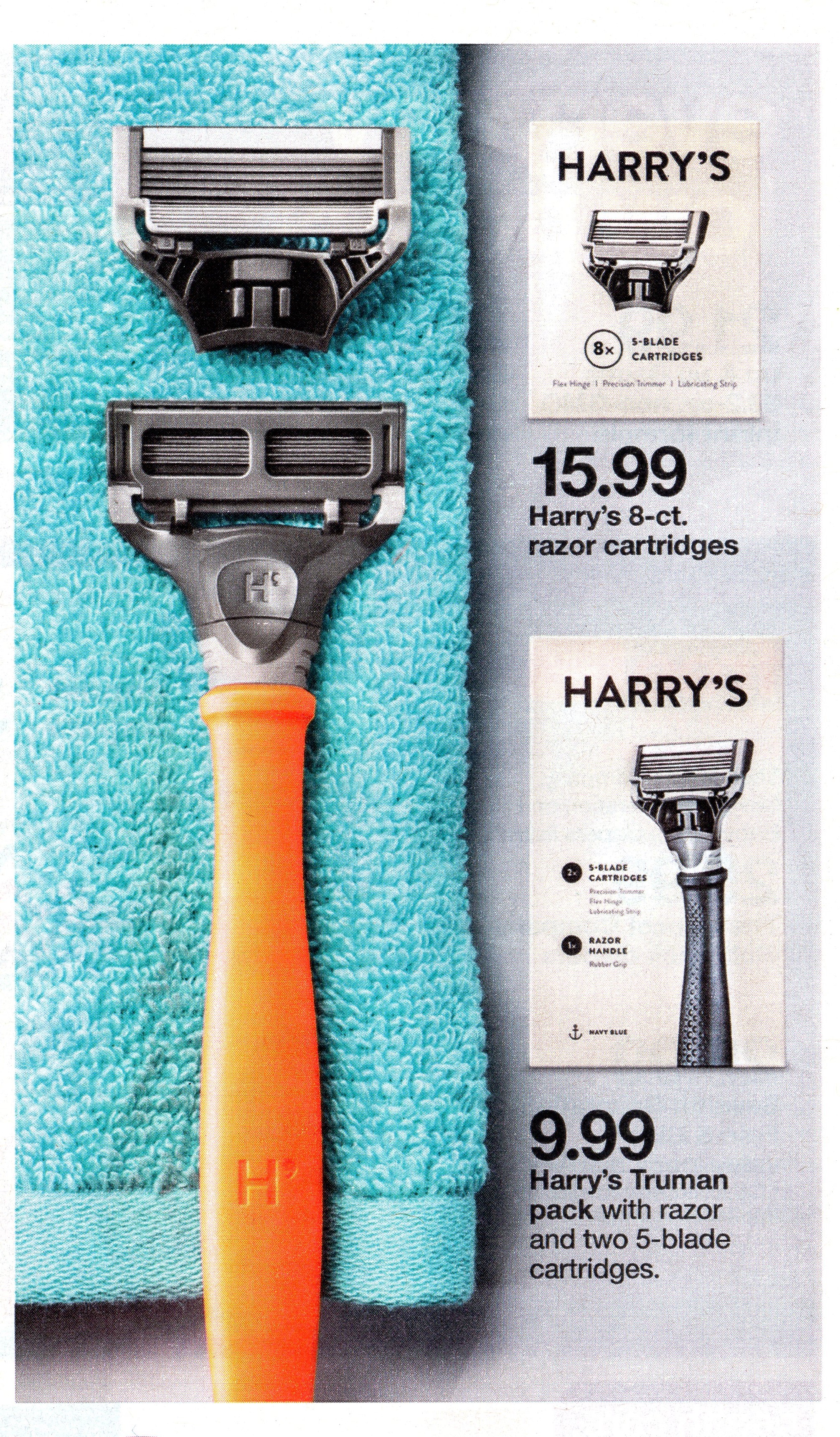 I told Harry’s what I thought. Their customer service basically just said, “We just wanted to make them more available to everyone”, which I interpreted to mean, “We want more money. If you don’t like it, too bad.”

You see, I know what Target inclusion means. It means cheaper razors, higher profits, and less exclusivity. In the simplest terms, there is now absolutely no reason for me to be loyal to them if they are just another razor on a shelf at Target.

Personally, I think Harry’s made the wrong choice. I’ll use the razors I have on hand, but before I fill that next order for new ones, I’ll drop by Target and see how much the Gillettes cost.

I won’t even get into the fact that Harry’s customer service told me not to shave my head with their products.

Not only has Gillette started a shave club, but it looks like the Target pricing is getting closer too. 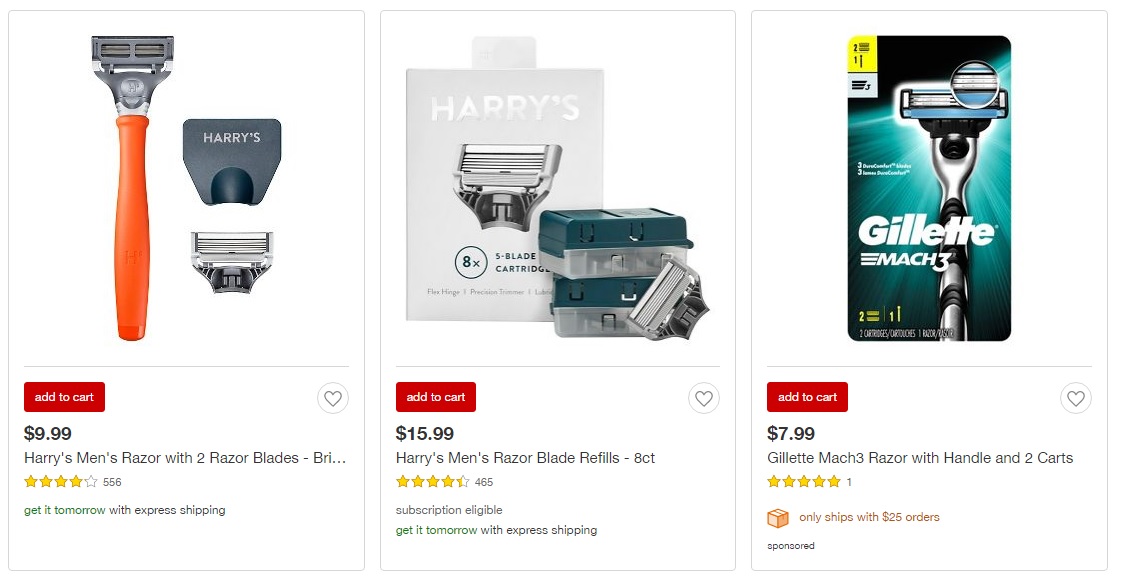